We are Outta Here!  say Britain.

And they have the arrogance of King Obama to thank for it. Like his hysterical Historical predecessor King George III he helped make Britons want to break off and reform their own country (Again!).

UPDATE: UKIP’s Nigel Farage said that Obama getting involved in the Brexit referendum gave the “Leave” camp a big boost (via The Hill):

“Threatening people too much insults their intelligence,” the United Kingdom Independence Party head said.“A lot of people in Britain said, ‘How dare the American president come here and tell us what to do?’ ” Farage continued on Sirius XM’s “Breitbart News Daily,” citing Obama’s U.K. trip in April.

“It backfired. We got an Obama-Brexit bounce, because people do not want foreign leaders telling them how to think and vote.”

But that’s what our King does best, or at most often. :)He is after all Homo Superior Liberalis, that superior form of life that wants to run the Us and then the UN and thus run the World as well because they are just so vastly superior to us mere mortals in every conceivable way (at least that their ego can conceive).***Former Conservative MP Louise Mensch cited President Obama sticking his beak in a British issue over the then-looming vote over whether the nation would remain in the European Union. Yesterday Britain made their choice known: they want out. And Mensch noted that once Obama decided to overreach and tell British voters that they should remain in the EU, support for the Leave camp increased. In the end, it seems to have been a contributing factor in the UK’s decision to say goodbye to the massive political project, long criticized, among other things, for usurping sovereignty among its member nations.

And Obama is an expert in usurping power. 🙂

That point was referenced during the coverage of the vote last night by Fox Business’ Stuart Varney, who said that President Obama planned on calling Prime Minister David Cameron at some point today over the results, quipping that he’s probably going to apologize for “ruining the vote.”

In short, one could argue that Obama stepped in it—and it’s not the first time the president’s mouth has cost him or his allies politically. This is one of many failures brought on by Obama’s arrogance that his learned diction can sway minds. It certainly hasn’t worked on the Russians, who view him (rightly) as a lightweight. That’s how they’re able to buzz our warships with fighter jets and annex Crimea from Ukraine. It’s how Syria is still a mess. It’s how the security concerns over absorbing 10,000 Syrian refugees, some of which could be infiltrated by ISIS, haven’t subsided.

As I mentioned in a previous post on Obama and Brexit, the most thorough takedown of Obama’s false power of speech came from conservative commentator George Will, who said in 2011:

“He [Obama] went to Massachusetts to campaign against Scott Brown; Brown is now a senator. He went to New Jersey to campaign against Chris Christie, who is now governor. He went to Virginia to campaign against Bob McDonnell, who is now governor. He campaigned for the health care plan extensively; it became less popular. He campaigned in 2010 for the Democrats; they were shellacked. He began, in a sense, his presidency flying to Copenhagen to get Chicago the Olympics, Chicago is the first city eliminated. There is no evidence that the man has rhetorical powers that he’s relying on.”

Now, we can add Brexit to the list, and it’s a mighty consequential failure; one that is going to impact a whole generation of British citizens. For Obama, it’s just another failure. For Cameron, it could be the end of his political career.

And it was. That’s King Obama, you did it again. 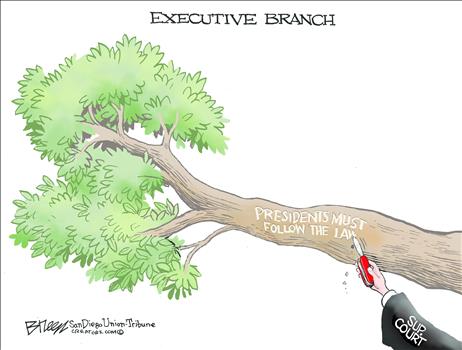 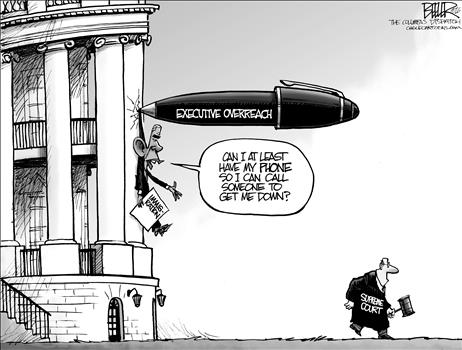 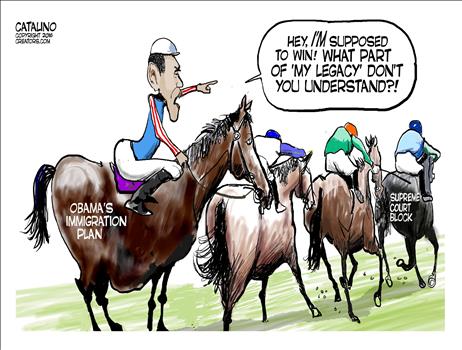