“That’s more than a lot of people’s mortgage payments,” Richard Reiter told the Herald. “For me, it’s a crisis situation.”

Residents of Charlottesville, Virginia, home to Thomas Jefferson’s University of Virginia, who don’t qualify for federal subsidies, will see their premiums go up anywhere from 195% to 247% next year, according to the city’s hometown paper, The Daily Progress.

Thanks to both parties for that.

What’s funny is that the Miami Herald article is mostly about the failures of The Republicans to repeal it and the market uncertainty that has caused and the repeal of the onerous taxes and subsidies that were hiding ObamaCare’s full nightmare.

But hey, so what if you lie for 8 years about repealing it and then when given the chance you fail repeatedly it’s not like anyone gets hurt by it.

Hey, let’s throw at tax cut at them to pay for it…yeah, that’s the ticket. They won’t be any better off but we can make it sound like it… 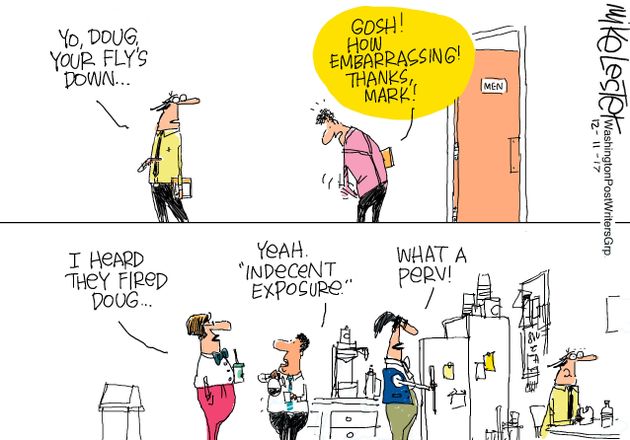