Sign the Petition to be sent to the President. (the following is serious sarcasm for the unintelligent who might read this) Sarcasm: the use of irony to mock or convey contempt. 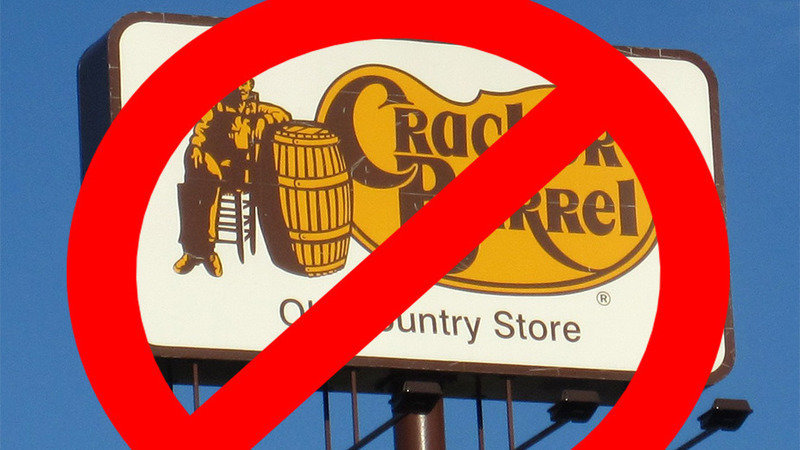 It’s not politically incorrect at this time because it is said by blacks about whites and we all know that is not only not un-PC it’s probably encouraged by the PC Leftists.

Though I think Cracker Jacks is far more “offensive” because it has a white person (and an evil sailor-military person) on the cover and an insultingly puerile prize inside. I mean really, that prize is so childish, so insignificant it’s insulting.

Then we could get into saltine crackers. 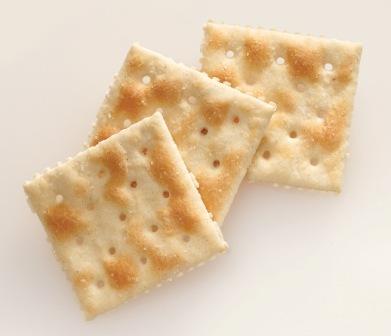 They are white with a little brown toasting. That should make them doubly un-PC “offensive” to both brown people and white people.

White board, Black Board, White Out, Black out…ad nauseum.

It all mean to be racist against white people. Yeah, yeah, I know, on the Leftist side of reality there can be no such thing as Minorities (especially blacks) who are racists but fair is fair and if a Leftist demands one thing all the time it’s “fairness”. 🙂

The human races favorite food, Chocolate comes in White Chocolate and Dark Chocolate (with brown being Milk Chocolate) so it has to be the most “equality” and “fairness” food on the planet.

So why can’t we all just be “fair” about this and get rid of Crackers all together, or start calling them something else. Lets start a campaign to rename the cracker to something less racist.

(of course not, that would be bad for the liberal race hustling warfare business)

And it’s the Republicans fault….The gun killed her! 🙂